Rban Indians still get married the way their grandparents did 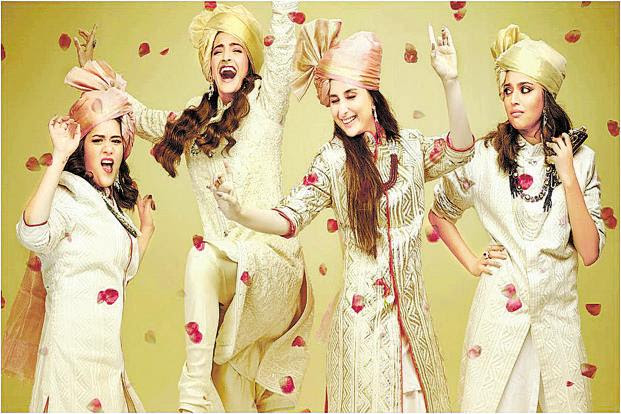 Rban Indians still get married the way their grandparents did.

Just 3% of urban respondents had a love marriage and the custom of arranged marriages hasn’t changed much over time, data from a survey shows.

The central dilemma for the leading man in the US summer hit, Crazy Rich Asians, is choosing between the woman he loves and the one his family wishes. For Indians, one side of these two forces is clearly winning. The vast majority of Indians still have arranged marriages, and the custom hasn’t changed much over time, showed data from a large-scale sample survey.

The Lok Foundation-Oxford University surveys, administered by the Centre for Monitoring Indian Economy (CMIE), are a series of large-sample multi-year panel surveys covering a range of socio-economic issues. The surveys covered over a hundred thousand households.

Since urban areas are oversampled as compared to rural areas in these surveys, this column will be looking at the urban data only. As of January 2018, 93% of respondents said they had an arranged marriage. Just 3% had a “love marriage” and another 2% described theirs as a “love-cum-arranged marriage”, which usually indicates that the relationship was set up by the families, and then the couple fell in love and decided to get married. There has been only a very slight change over time; 94% of octogenarians had an arranged marriage, and the figure is still more than 90% for young couples in their twenties. Richer and better educated people are slightly more likely to have love marriages.

Christians and Muslims are slightly more likely to have love marriages than Hindus, but among Hindu caste groups, there is little variation. Assam, Kerala, Goa, and Jammu and Kashmir—states with relatively high non-Hindu populations— see more love marriages than other states.

These numbers are consistent with older data on how weddings are fixed in India. The 2011-12 India Human Development Survey (IHDS) found that just 13% of married women in metro cities knew their husbands before they got married. But arranged marriages do not necessarily mean forced marriage —over 70% of urban women said in the IHDS survey that they had some say in their marriage.

Maintaining caste endogamy remains an important feature of marriage in India, the survey showed. Fewer than 10% of urban respondents said anyone in their family had married outside their caste and not many more outside their sub-caste (jati). Inter-caste marriage is practised slightly more among the poor than the rich. The IHDS also found that just 5% of urban respondents said they had an inter-caste marriage, and the number has changed little since the previous round seven years earlier.

For richer urban Indians, these numbers may seem unlikely, given that younger people often profess their willingness to marry outside their caste. But there is likely a large gap between stated and revealed preferences. In 2015, researchers contacted 1,000 prospective brides through matrimonial websites and found that while half of them expressed an interest in potential partners belonging to caste groups other than their own, nearly all expressed an interest in men of their own caste. The scheduled caste man was least likely to be contacted, despite all other variables—educational qualifications, salary, and even skin colour—being nearly the same. The closest that India got to Crazy Rich Asians this summer was probably Veere Di Wedding—a movie where the only character contemplating an arranged match decides against it. It’s a long way from what the real Indian marriage looks like.

Rukmini S. is a Chennai-based journalist. 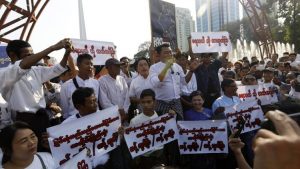